theox wrote:CPRE are not pleased with the idea of a new stadium.

You would not expect this mob to say anything else.

The irony is that this Brownfield site included a huge industrial grain silo
for 70 years and became a major eyesore on the A34 approach to Oxford
before it was demolished last November. 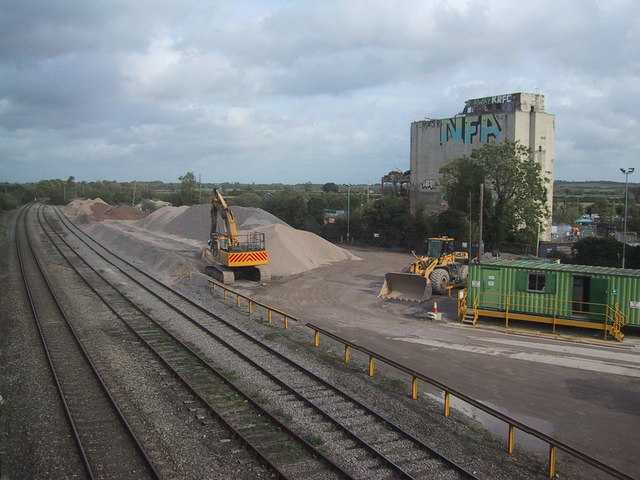 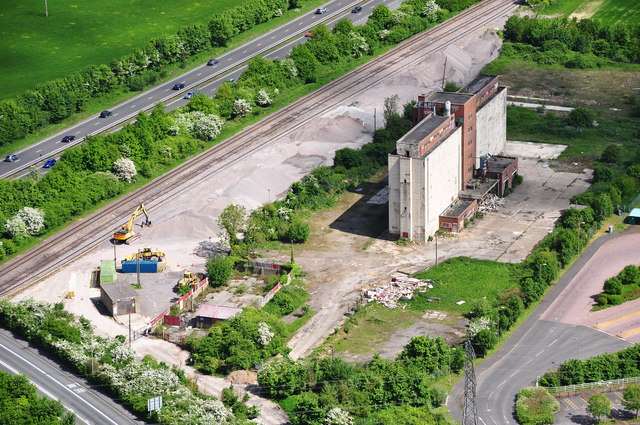 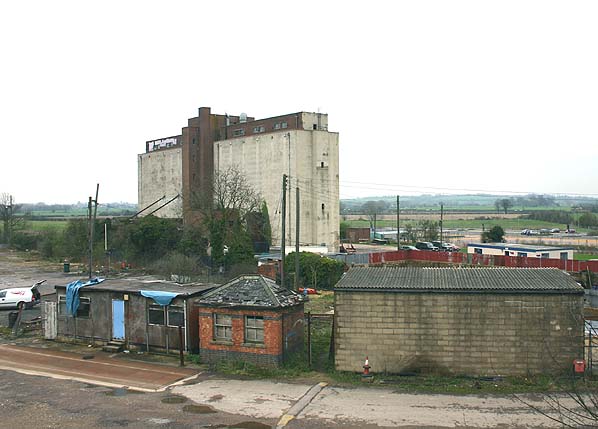 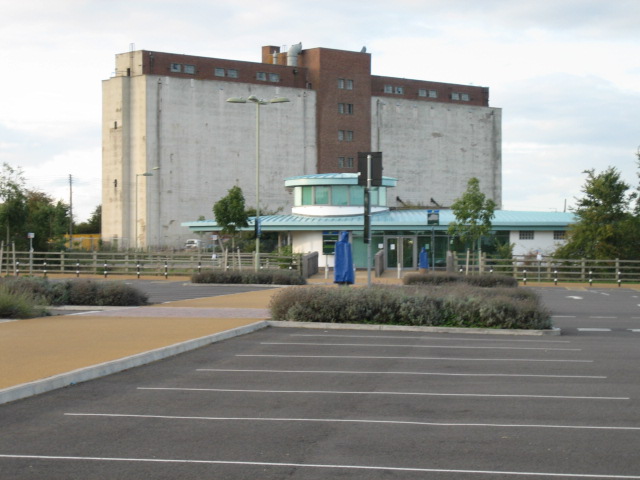 Ian Hudspeth knows this is a site with huge development opportunities. He did not
go on Radio Oxford just to talk about a pipe dream.

Just think - you could go from Oxford Parkway to MK (via Bicester) and be in Manchester in under 2hrs
knocking an hour off the current travelling time.
Top

Maybe it'd be appropriate to let the last (for now) word on this debate go to a one-time contributer to the old Rage On fanzine, Ed Horton, whose book from 1997 I am currrently reading, and the following extract of which struck me as particularly apt to our current circumstance.

Football clubs have been pitched into a pile of debt, a pit from which only more rich chairman can hope to save them. So clubs, ands their supporters, spend time hoping, and praying, and looking for a saviour. The smaller and more vulnerable the club, the deeper is the desperation, the more frantic the search. Every new rumour is reported in the press, and fans attempt to match the profile of each white-knight-to-be to the template of the conquering hero that they want. We seize on evidence that they are long-term supporters of the club, that they used to watch it from the terraces, that they have 'the best interests of the club at heart', that they are going to 'put their money into the club'.

But usually the people who emerge have nothing in common with ther ideal we are looking for. Only the self-delusion born of desperation allows us to pretend they have, and it is not long before even that pretence becomes impossible to sustain...

Club owners' reputation for putting money into football is built on a mistaken idea that they are out of pocket running football clubs. Even if this were true, so what? They put their money into clubs. We put our money into clubs. Nobody calls us saviours for our trouble, and if we decided that we'd had enough, we couldn't take our money with us if we walked away.

Amen to that. Maybe we'll move to a great new ground, maybe we won't. Maybe we'll get a title-winning side assembled within the next four weeks, maybe we won't. But I'd bet my house on the fact that if the new stewards of our club take any sort of financial gamble, it'll be the club's money and not their own which is at stake.
Top

Users browsing this forum: No registered users and 23 guests