But the most intriguing article on the club website is this:

Wtf? And why it is billed as news without any explanation? Is it just a report of someone playing a computer game or am I missing something?
Top

Yep - me neither - we're obviously getting old.
Top

eSports are going to MASSIVE. Just look at the Overwatch League in which Stan Kroenke owns a team. If he invents in the EPL, the NFL and some kids playing computer games, then you know there is probably something to take notice of.
Top

Trust me on this - the teenagers are either playing these games or watching others play them. It's ubiquitous
Top

...but what I actually came here to say is: the new kit is GORGEOUS!!! 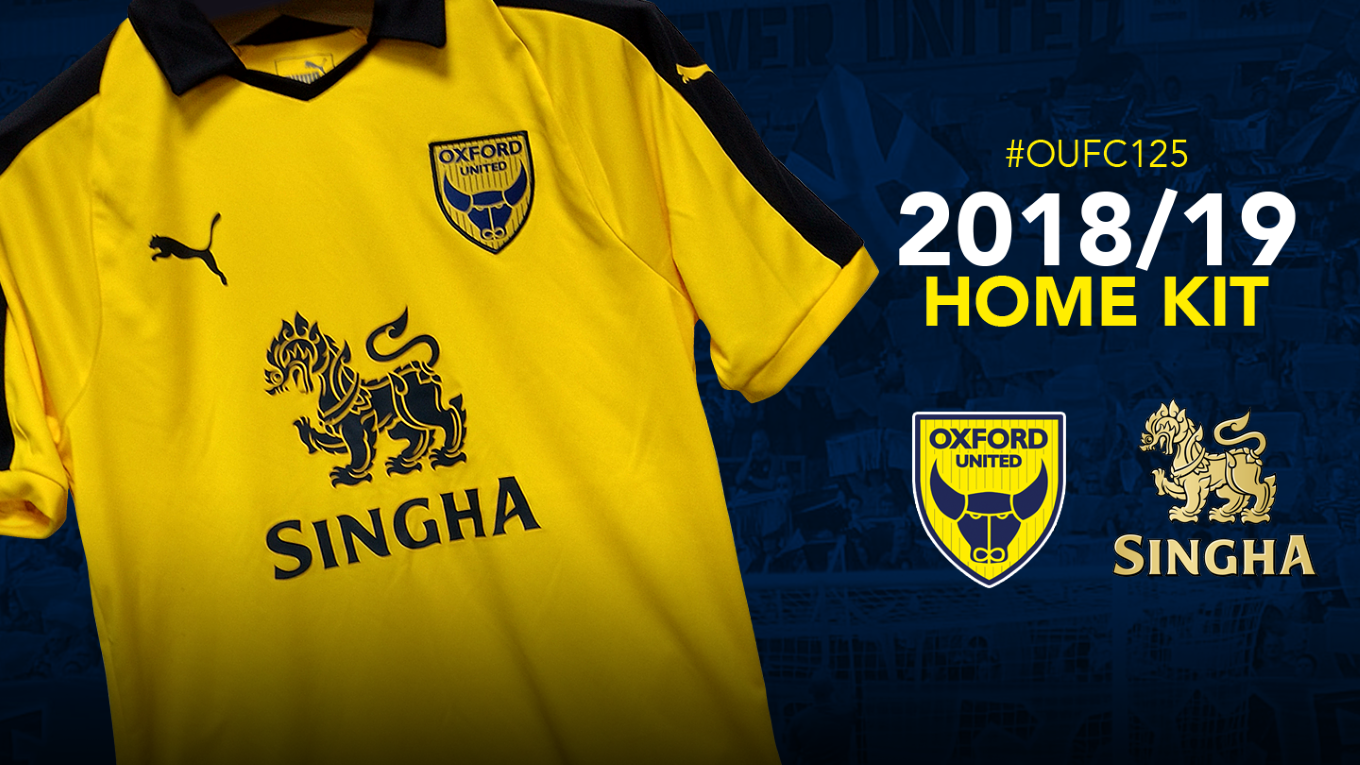 Looks like black trim going by that image - nothing special for me but passable! 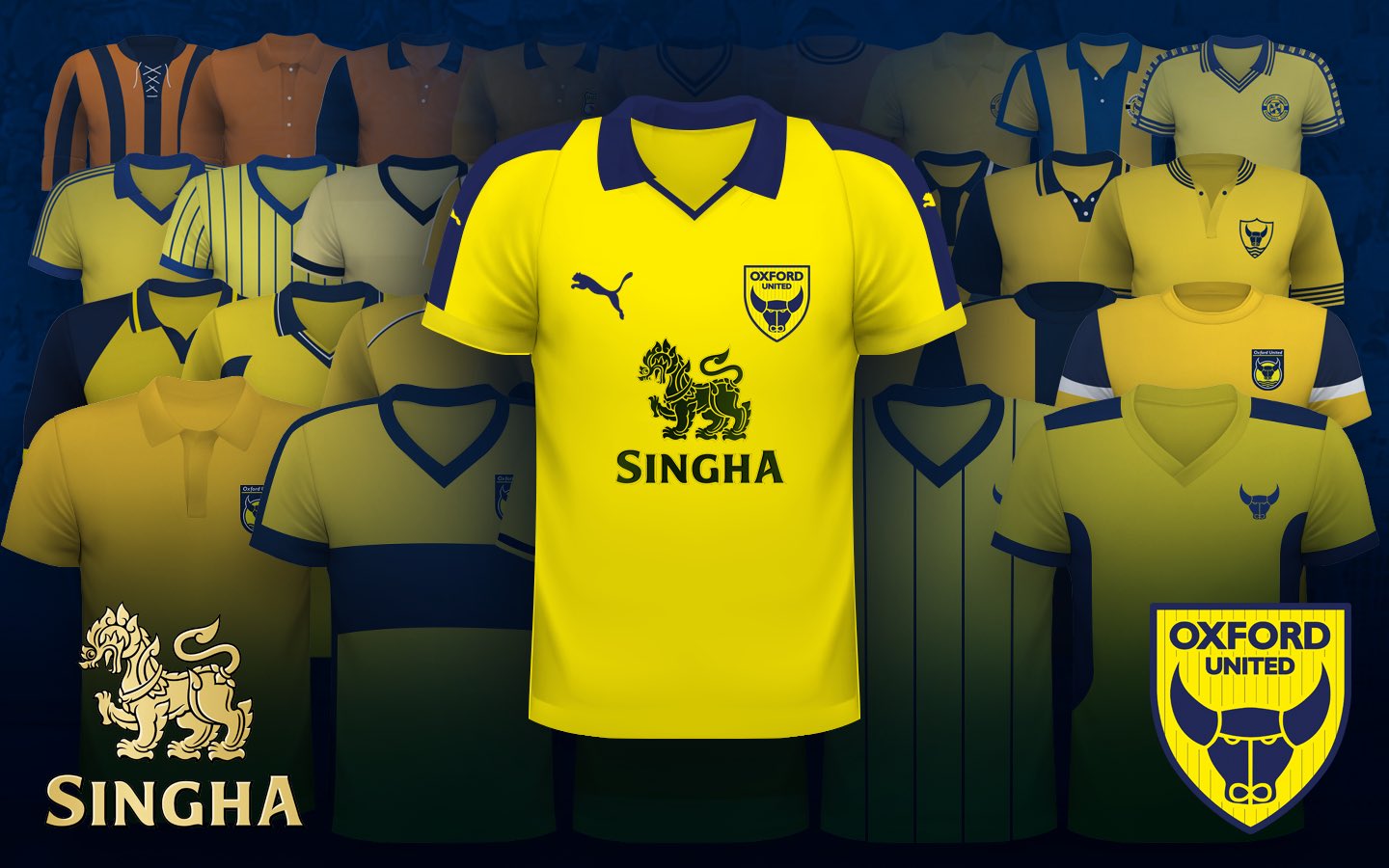 Well I got an answer from the boss!

That's a much better picture - not sure why the original article had such a poor image. Sponsor's logo is too big for me - don't mind the writing but the lion can shrink to at least half its size.

Back to esports - I dare say it is popular etc, but nobody has explained what it is! What's the bit about trials for fans etc? It's clearly not just one person playing a FM-style computer game.
Top

Alright grandad,
It's two or more people playing a computer game (say FIFA, or fortnite which is the current craze I believe), but streaming it live via Youtube, or similar. Other people will watch it for free importantly and the players playing the game will get paid by Youtube (from advertising revenue). The top players can earn millions. It's very competitive, as you might imagine.
Presumably aligning these types of esports with actual football clubs is to generate more interest (i.e. money) in the games.

To further confuse you, there are other "esports" teams that are actual real people playing real football, but streaming it. One of these teams (the infuriatingly named Hashtag United) have just joined the football pyramid for real. Arguably this is a bit of a backlash against the price of pro football.

Obviously might have some interesting gambling implications - what, if to maintain interest, the club engineers a relegation battle for example?
Top

They've got the yellow shade just right. I like the collar and neck line, and it looks good with the lion on too.
Top

They've got the yellow shade just right. I like the collar and neck line, and it looks good with the lion on too.

I'm not sure I agree. The 'three animals' look is a bit of a design car crash, in my view. But the main logo does look good.
Top

They've got the yellow shade just right. I like the collar and neck line, and it looks good with the lion on too.

I'm not sure I agree. The 'three animals' look is a bit of a design car crash, in my view. But the main logo does look good.

I really like the image of the puma leaping away from the lion.
Top

On the shirt front, I do think the lion should have been smaller.

Surprised it has been quiet on here though regarding Mr Singha possibly taking a stake in Oxford and talking up the potential of Oxford as a global brand.

I have mixed feelings about this but if it helps to get us up the pyramid I'll take it so long as any dubious TAG style initiatives are not employed.
Top

Yes, I can't say that sentences like this set my pulse racing:

“If we can be exposed to South-East Asia which accounts for 600 million people, that’s a big market that we can play with.

“The key is setting the brand alight and to show the Asian people that not only the Premier League teams can be associated, but also those in the Championship and League One."

If it all works then we'll surely become everything I hate about modern football. I'm not holding my breath though - we can't really progress without progress on the stadium, and that's either a long way off or involves someone spending silly money quickly.